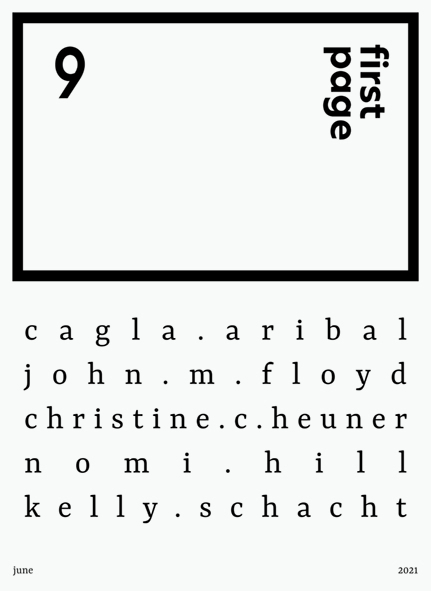 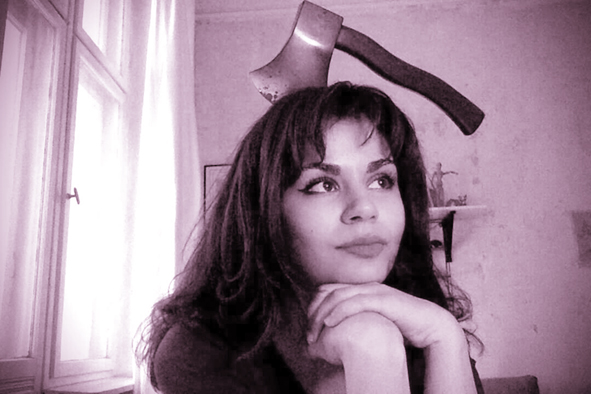 Cagla Aribal (rooted in Turkey in 1993, marinated in Germany) is a fiction writer & literature scholar based in Berlin.

She holds two degrees in English Literature. Many of her passions in life are riveted together in the realm of literature. In her works, she is inclined toward "morally passionate and passionately moral" stories of the underrepresented people and events written in placid but with intense, unexpected wrinkles. Currently working on the publication of her first book entitled "The World or Nothing At All" and offering creative writing course series "The Suspense is Killing Us" in Berlin and elsewhere. Her prose works appeared in Fragmented Magazine (November 2020, New York) and in DDI Akademi (February 2021, Istanbul).

Learn more about Aribal at her writing courses and Instagram: @beingcagla 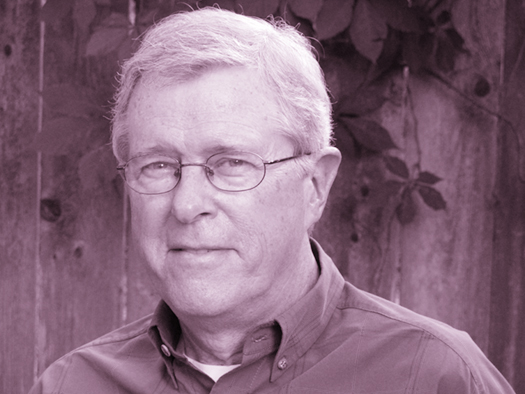 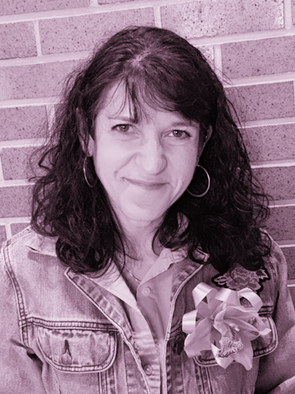 Christine Heuner has been teaching high school English in New Jersey for over two decades. Her work has appeared in Narrative, Philadelphia Stories, Flash Fiction Magazine and others. It is available to read at Heuner's website 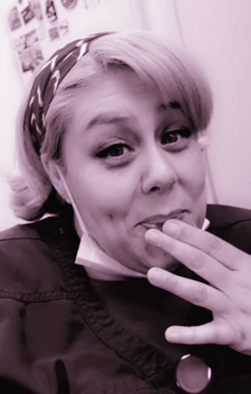 Natasha “Nomi” Hill was born and raised in small town North Vernon, Indiana where the population sits at less than 7,000 before she relocated to Indianapolis after many graduations. Nomi bounced around the medical field from dental assisting to emergency room registrar to fertility clinic phlebotomy and hospital laboratory assisting before deciding to take her love and passion for cinema along with literature and mix it with personal knowledge of the struggles of addiction and mental illness and write her own fictional tale. When Nomi isn’t writing or working, she’s indulging in her horror film obsession or listening to audiobooks while painting, sculpting, die cutting or creating artistic tributes to her favorite medias as well as spending time with her Siberian Husky, Winter, and her Shar-pei mix, Daya.

You can get in touch with Hill via her Facebook 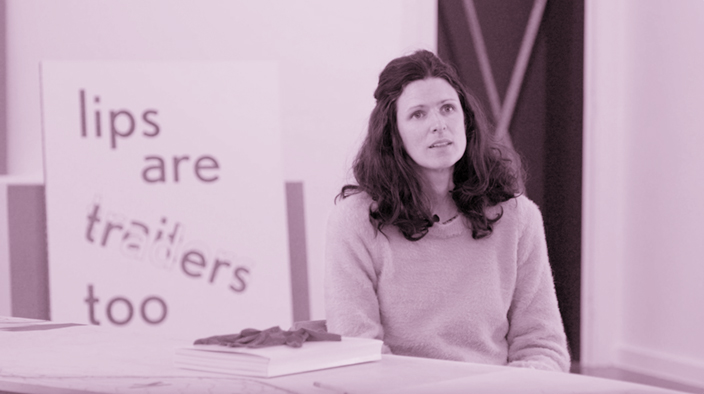 Kelly Schacht treats the exhibition space as a dynamic environment where she explores the relationship between the object and the visitor. She creates theatrical stagings and minimal interventions, or presents objects with narrative potential. The artist acts as a director, instructs and reveals or hides certain elements, creating a spatial scenario in which visitors are free to develop their own stories.

Learn more about Schacht via here